On the road with Rick

What a week it’s been. Saturday and Sunday in Des Moines watching my grandson take 5th place in the state AAU wrestling meet, 8th grade. He had a great first day and a lousy second day.

Sunday morning I snuck in a podcast on Black and Privilege with Marco. First media events of the season are always tough because you’re a bit rusty at the Q&A give and take. Unlike when you are talking to fellow Libertarians you need to provide short concise answers to unknown questions. Judge for yourself, it hasn’t posted yet but this link will take you there when it does.

Monday was the big day – nomination petitions to the Secretary of State’s office. A small snafu as both Marco and I were required to sign separate affidavits of candidacy, and Marco was in the women’s prison at Mitchellville. Working, not inhabiting. We got that cleared up on Tuesday, which was also LGBTQ day at the capital. The crowd was glad to see us and happy to have at least one political party on their side, protesting the bill which will prevent trans kids from participating in girls’ sports.

Wednesday I attended the Farming for the Future Conference in Osceola, sponsored by the Coalition to Support Iowa’s Farmers. The room was full of … farmers, and the presentations were all about dealing with the headaches of dealing with the government. Had a fantastic conversation with my lunch mate, who challenged my proposal for creating watershed co-ops on the basis that the dead zone in the Gulf of Mexico was not created/supported by Iowa farm runoff. I always love it when someone challenges my assumptions, as it forces me to dive even deeper into my homework. And – sometimes I’m wrong, which is good, because then I get to correct my thinking. In this case, we’ll have to see.

I left that conference a bit early in order to drive to Des Moines and tape a segment for the Dave Price show (WHO TV). I’ve met Dave before and he is quite a reasonable fellow, probably a libertarian at heart and who knows, maybe in the voting booth. We’ll post the link when we have it.

Then it was on to the Simon Conway radio show, live at 6:00 pm. Simon loves to spar, and spar we did. Next time I’ll have a better answer to his claim that if we end the Drug War the pushers will all start selling their wares to children. It’s such an unusual claim I fumbled a bit in rebutting it, when all I really had to say was, “We already have laws against selling alcohol and tobacco to children, don’t those laws work Simon?”

Today, Thursday, I’m working at home and when I saw the collection of campaign paperwork on my floor I decided to buy a new filing cabinet. Mission accomplished. 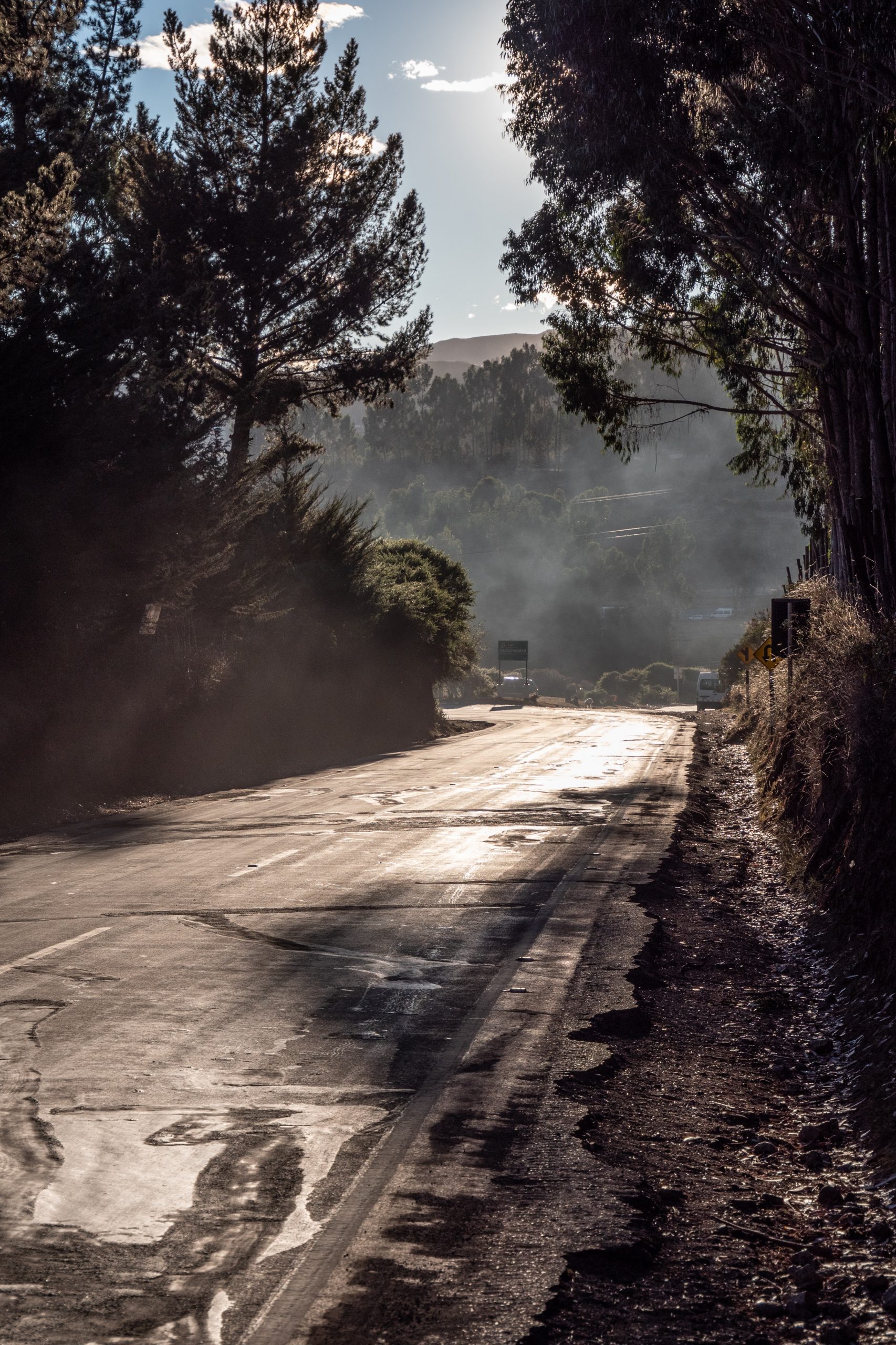 But who will build the roads?

Road construction is in neither the US Constitution nor the Iowa Constitution. What were our Founders thinking? 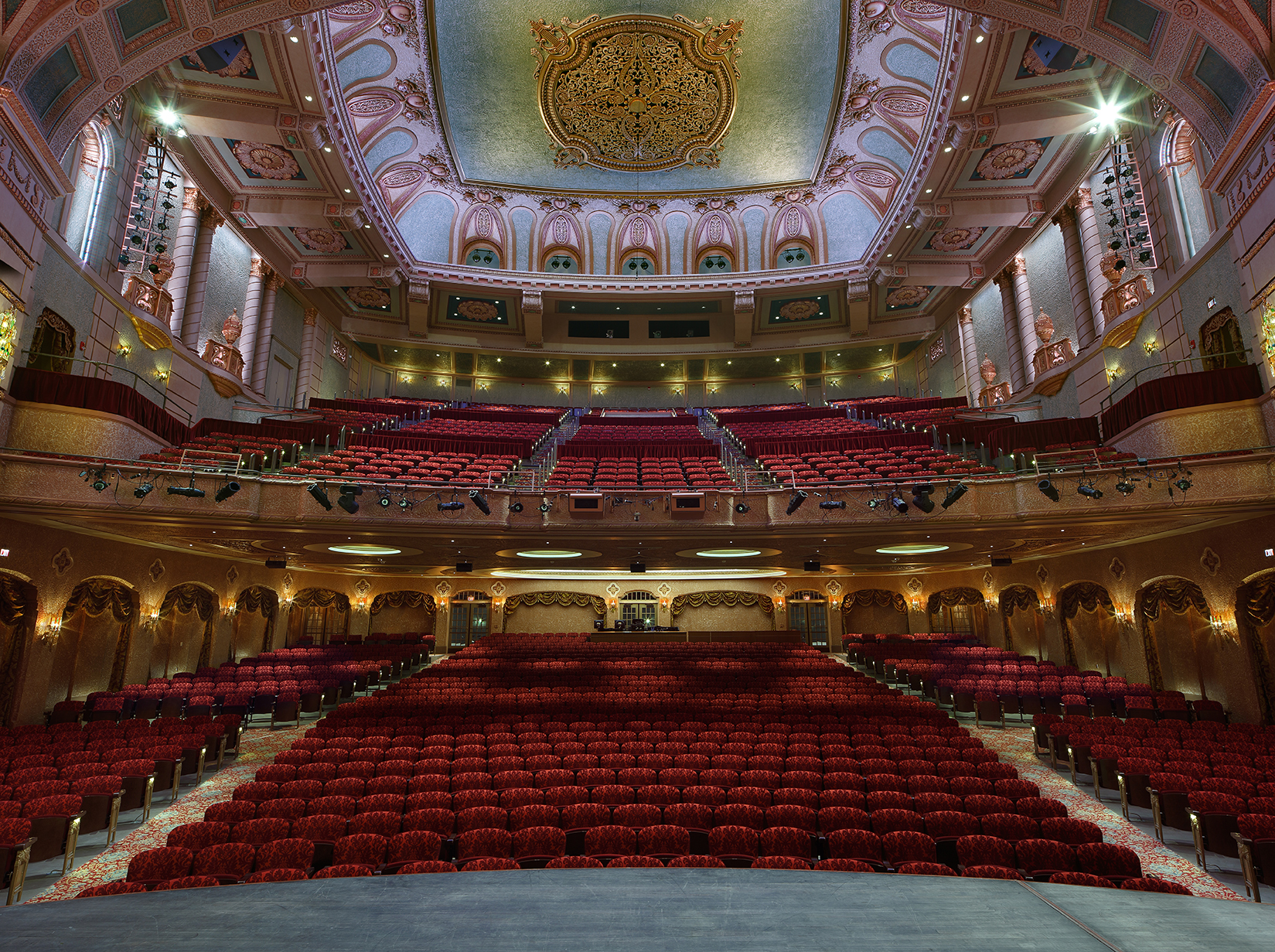 One Day In the Life Of