Everyone who knows me knows my opinion on the Drug War – it is the biggest mistake America has ever made. Drug use is not drug abuse, and most drug users harm no one, including themselves. Threatening them with prison has no persuasive moral basis and violates the Declaration of Independence, the American Constitution, and the Iowa Constitution.

Let’s not pretend drug abuse does not exist, however. Some people manage to take too many drugs, in the process hurting both themselves and the people around them. Sugar is the biggest culprit, as skyrocketing cases of diabetes and obesity clearly show us. Tobacco and alcohol are in a close race for second place. These three drugs produce more negative health outcomes than anything else, yet we have learned to live with them, and expect individuals to accept personal responsibility for consuming them in excess.

We should do the same for all the drugs that are currently illegal.

Let’s not be sanguine, however, about the potential harm of consuming too much marijuana, cocaine, methamphetamine, heroin or various other drugs. Rather let us provide people with accurate information, unbiased by political and marketing opinions, as to the potential dangers of excessive drug use, as well as how to use drugs in the safest manner possible.

In particular we want to encourage abstinence in young people, who are not yet fully responsible for their own behavior. Again, threatening them with prison has no persuasive moral basis, and arresting their parents is equally abhorrent. Imagine a parent who allows their child to consume too much sugar, turning them obese before they reach puberty. Would you throw the parent in prison? The child? Both?

I would prefer not to.

Drug Warriors are clearly losing their Drug War, for obvious reasons. It’s time to call for an unconditional surrender, while giving them full credit for good intentions. We don’t want people to suffer from their own actions, but we must protect their unalienable right to pursue their own definition of happiness.

Let’s just make sure their choices are informed choices, uninfluenced by people who would like to profit from selling poisons like sugar, alcohol, tobacco, marijuana, heroin, cocaine, etc. 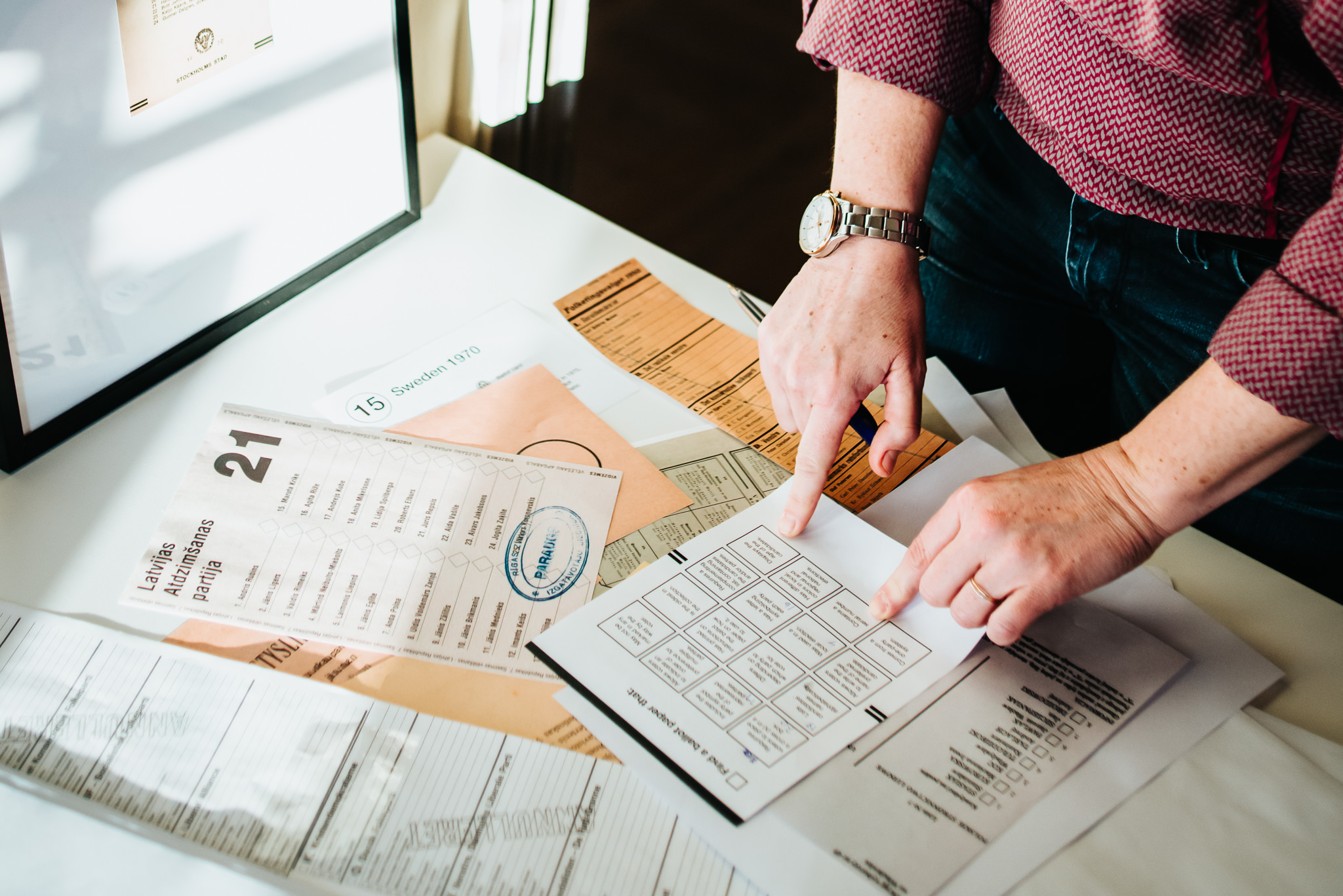 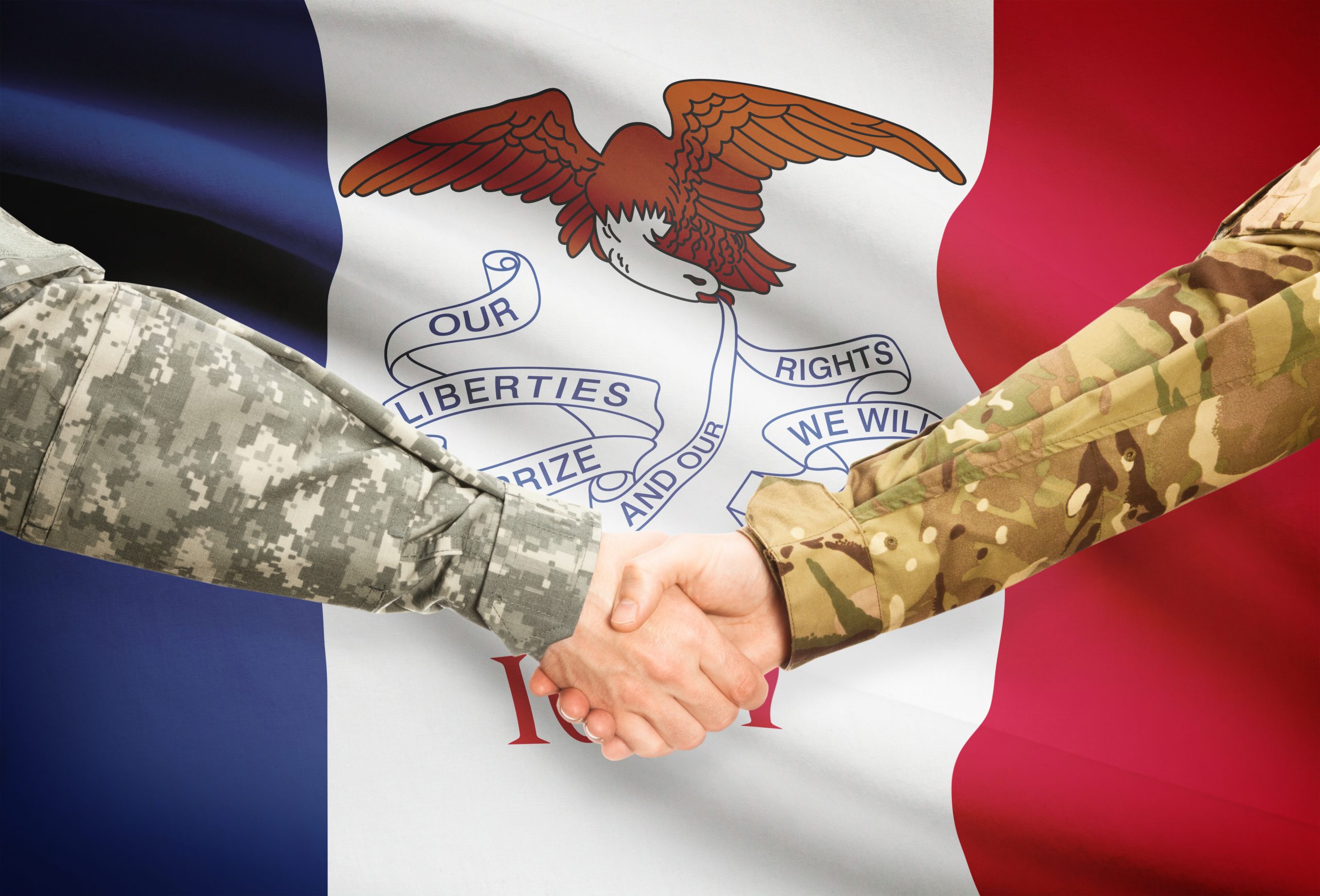 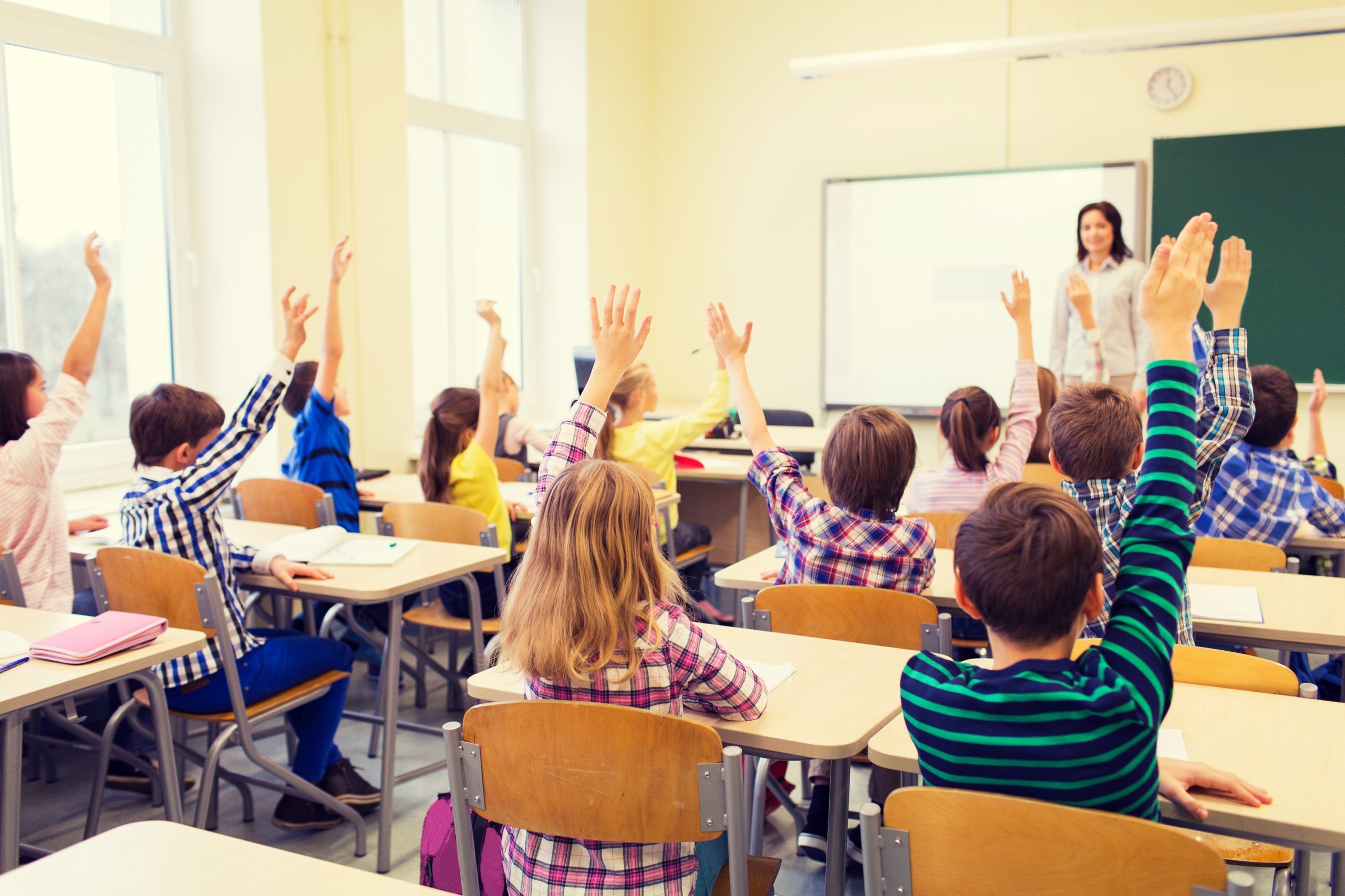 Children learn best when they have great teachers 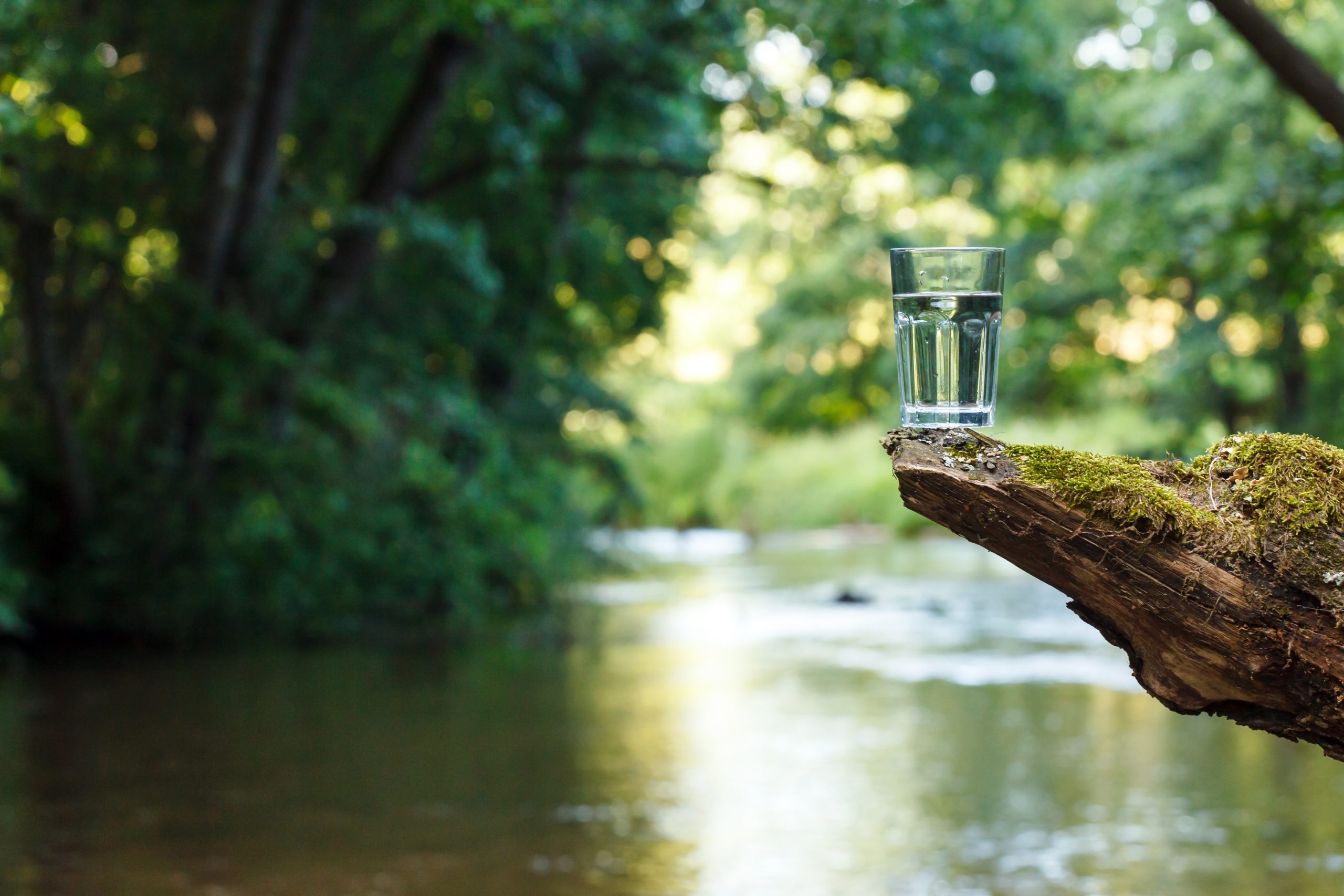 Does Iowa need to clean up its act?