Ethanol may be a good idea. And it may not be. 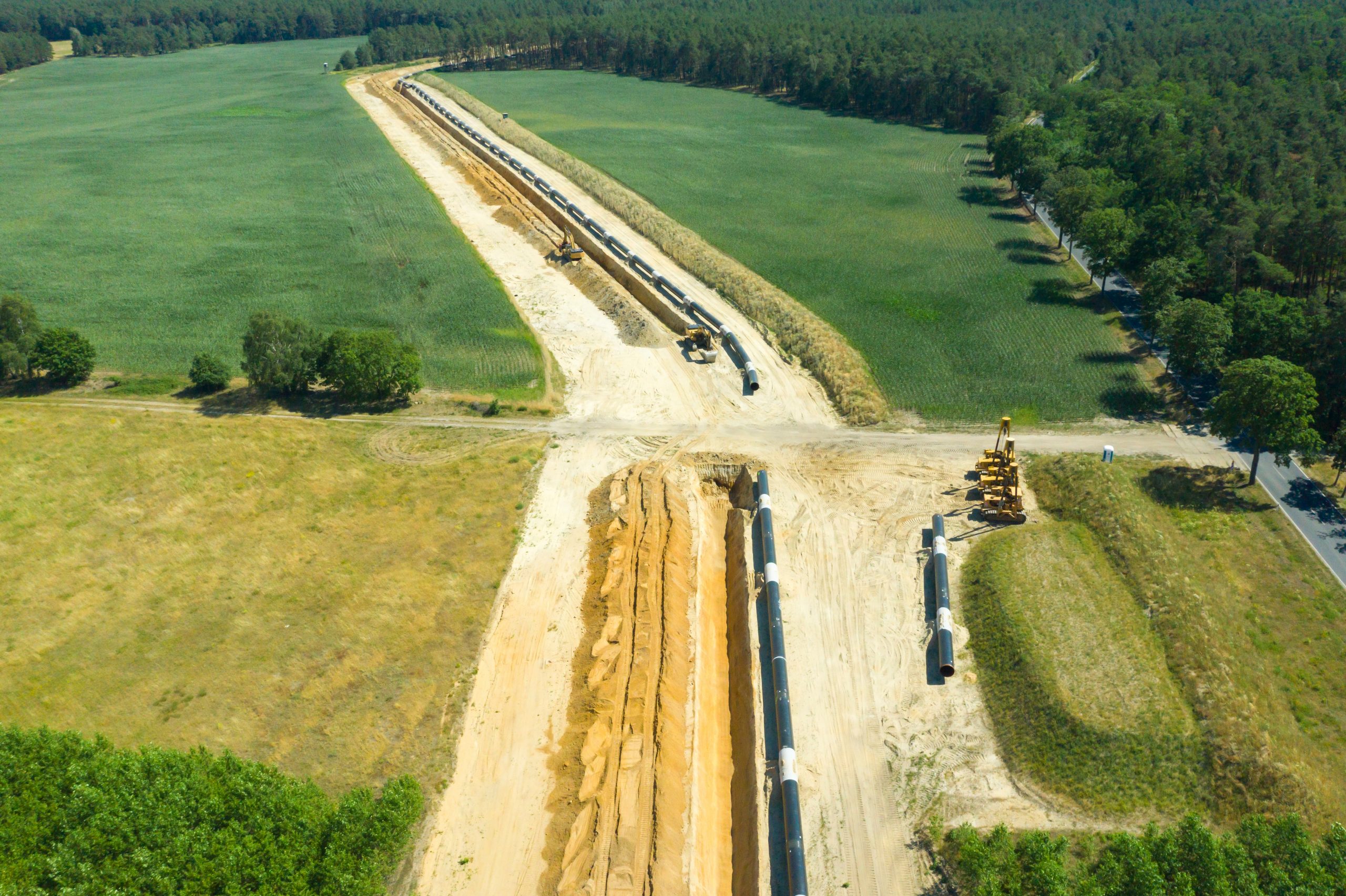 No private gain from public pain 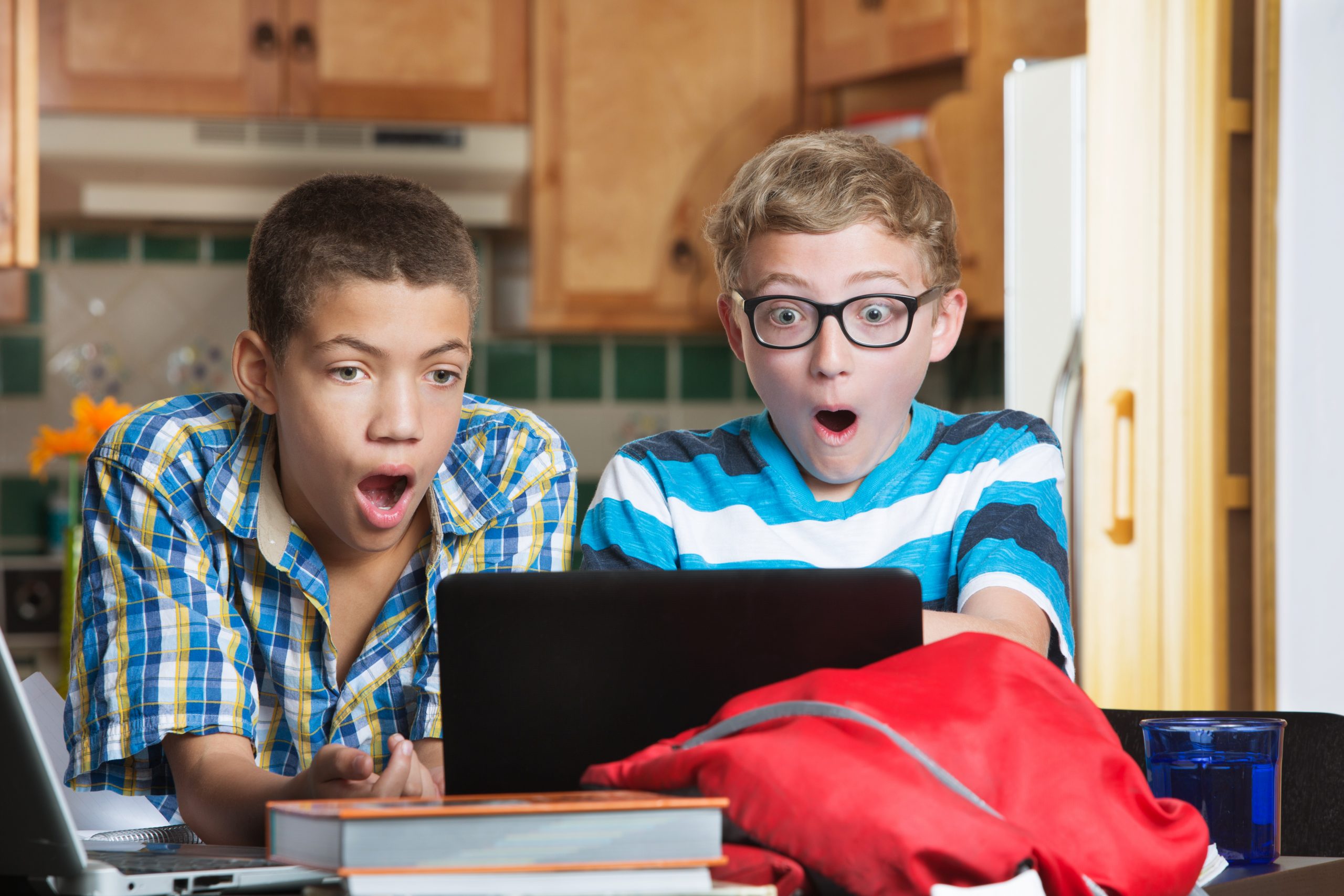 If the Supreme Court can’t define obscenity, why would you think I can? 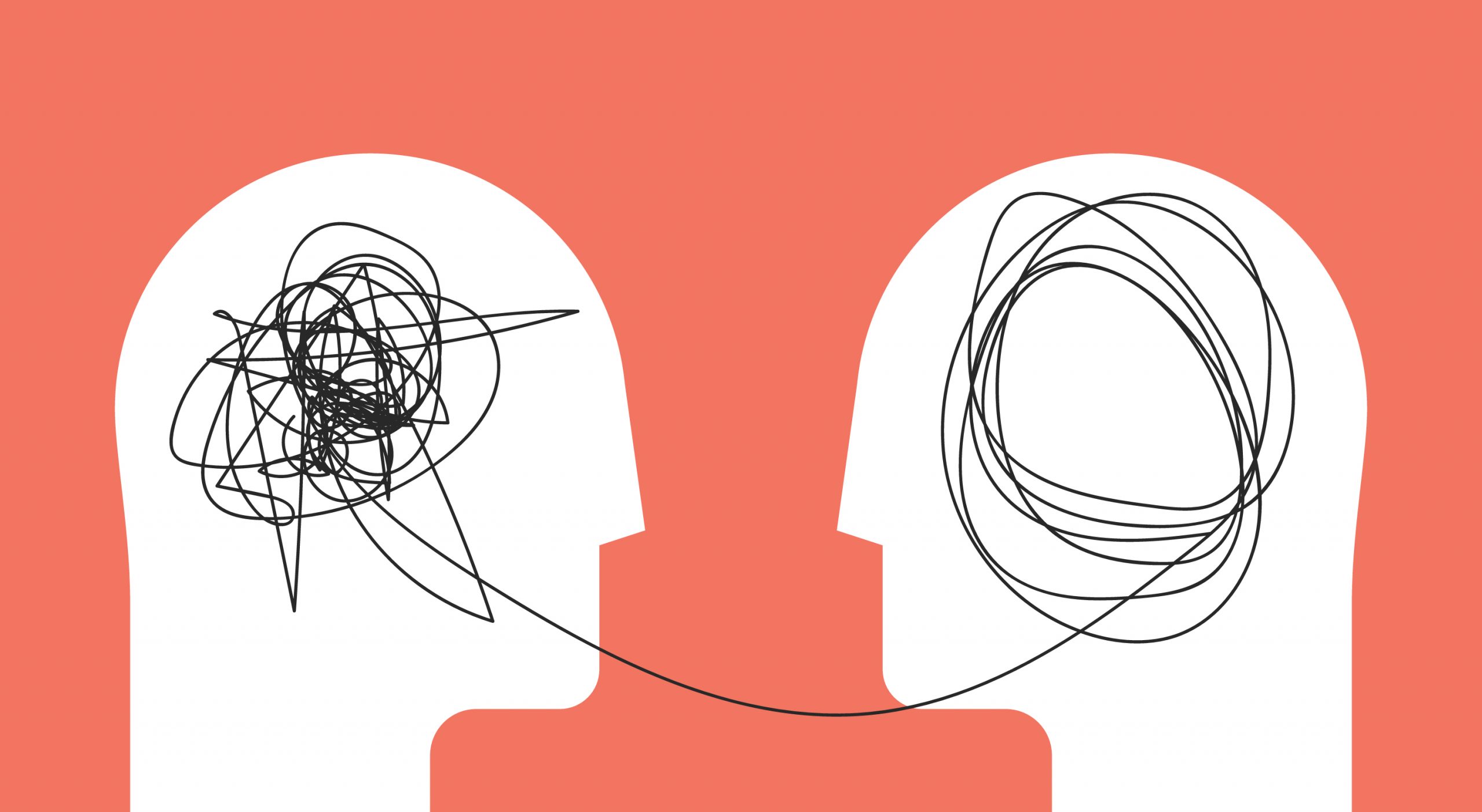 Everyone needs good mental health, why don’t we have it?